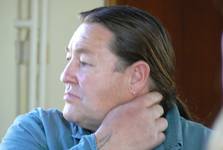 Final conference of the MEREPS Project